Departing from Auckland’s Rosedale Heliport on the North Shore, your helicopter will lift off across the glistening Waitemata harbour towards the Devonport naval base, capturing views of Auckland’s Harbour Bridge, flying over the Viaduct Harbour and Westhaven Marina before flying past the Sky Tower and over the lush greenness of Auckland Domain, a central recreational park. Heading east we pass popular inner harbour beaches and suburbs of St Heliers, Kohimarama, Mission Bay and Orakei Basin.

Fly over Rangitoto Island, the largest, youngest and one of the least modified of about 50 volcanic cones and craters in the Auckland volcanic field. The stunning city vista can be seen in the distance from Rangitoto’s summit on the flight back to Auckland, prior to returning to the heliport. 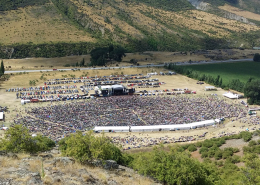 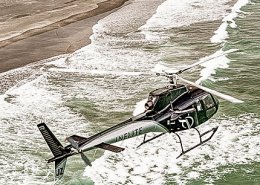 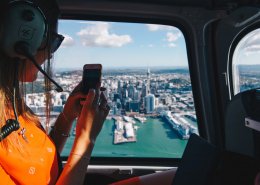 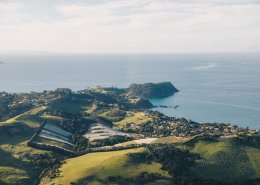